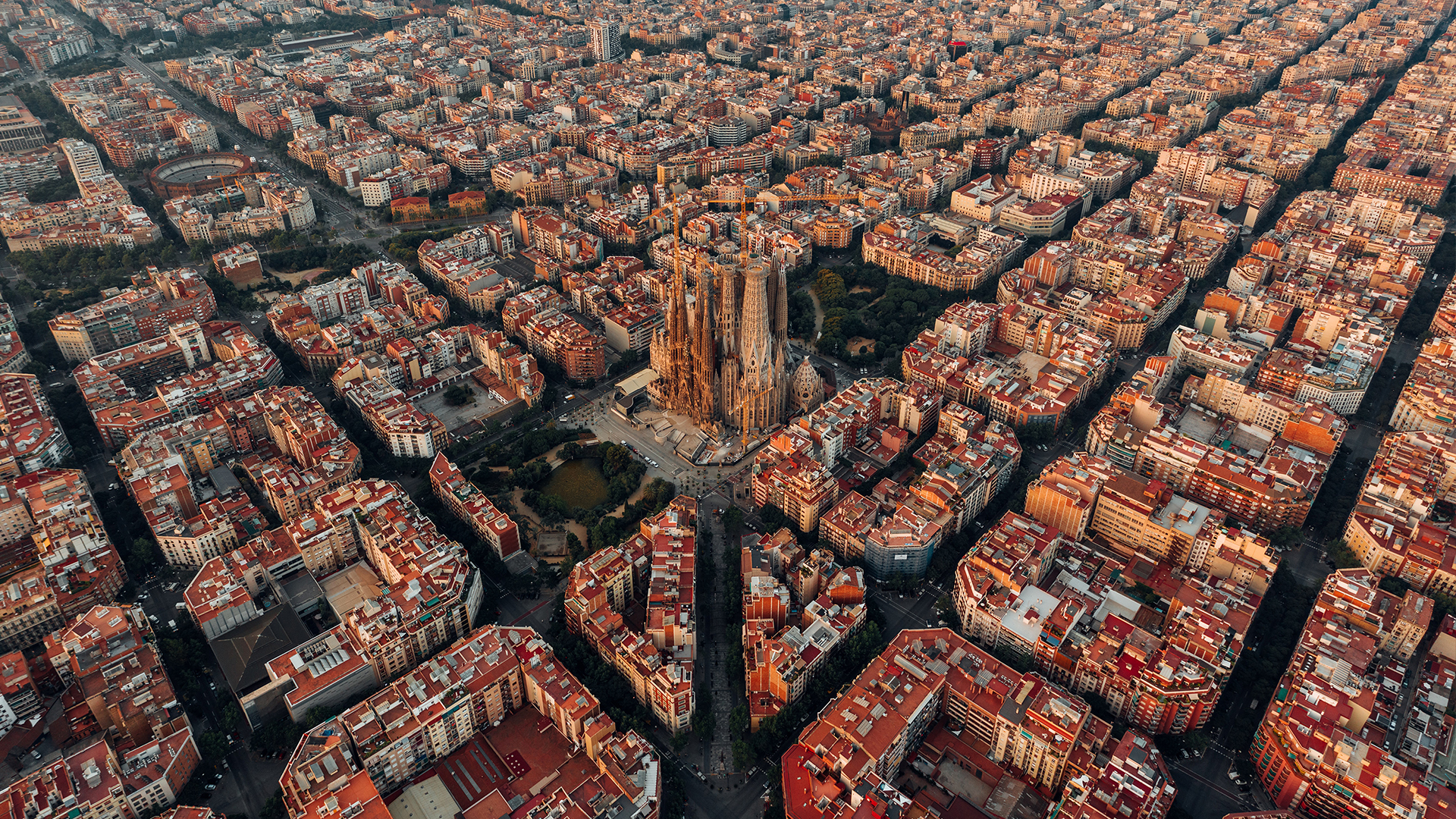 The apartment is located near La Rambla, also called Las Ramblas, the emblematic promenade of the city of Barcelona that runs between the Plaza de Cataluña, the nerve center of the city, and the old port. It is a flat with two double bedrooms, one with its own bathroom. A large dining room with open-concept kitchen, exposed beams and an industrial-type-flooring creates a special atmosphere. The building has an elevator and is completely rehabilitated, ITE approved (Technical Inspection Buildings). There are two neighbors per floor. The house is ready to move in.